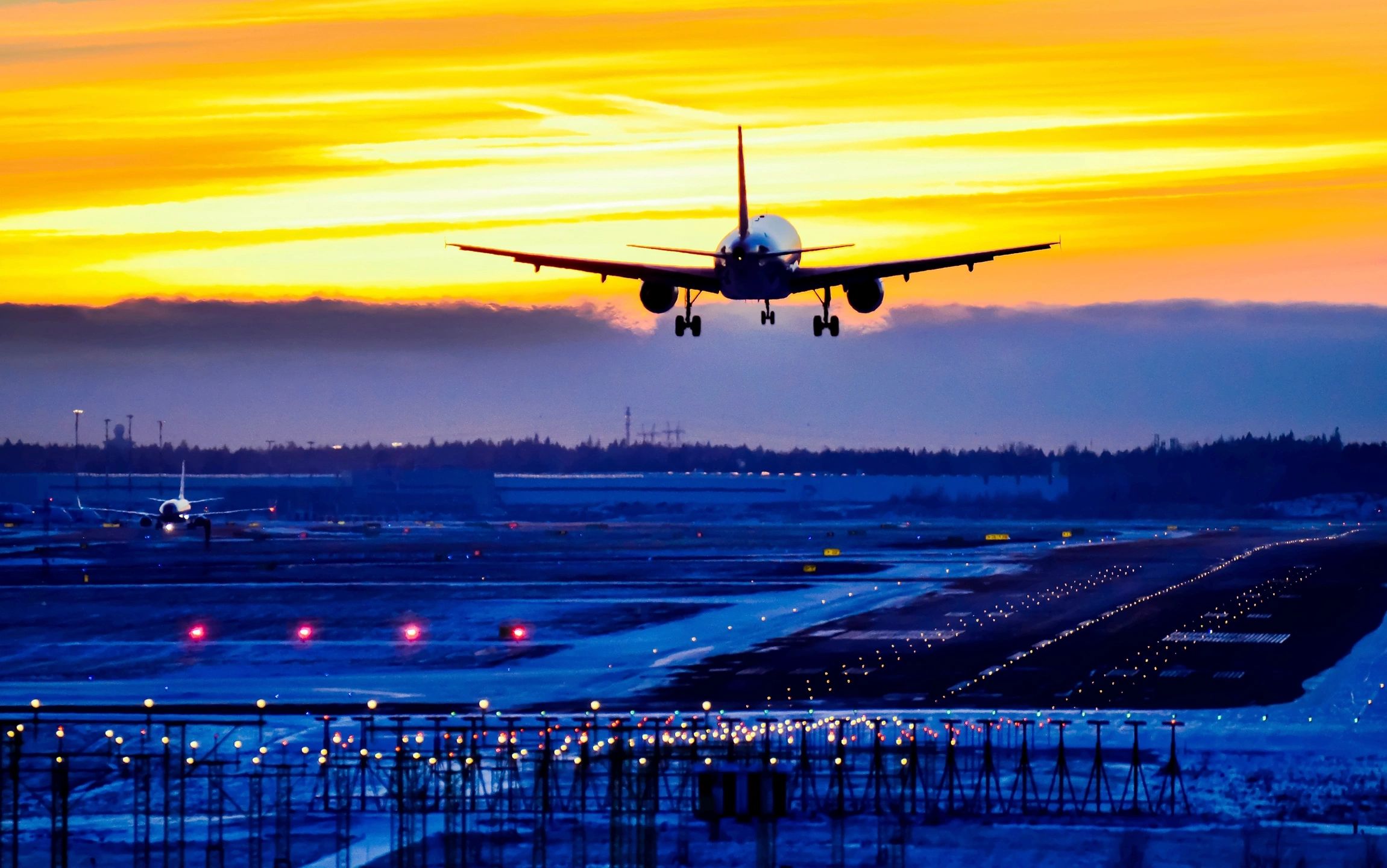 With several Florida airports closing due to the hurricane there seems to be some confusion as to what airport actually is the Orlando International Airport. News organizations are reporting 3 different airports with the name Orlando in them.