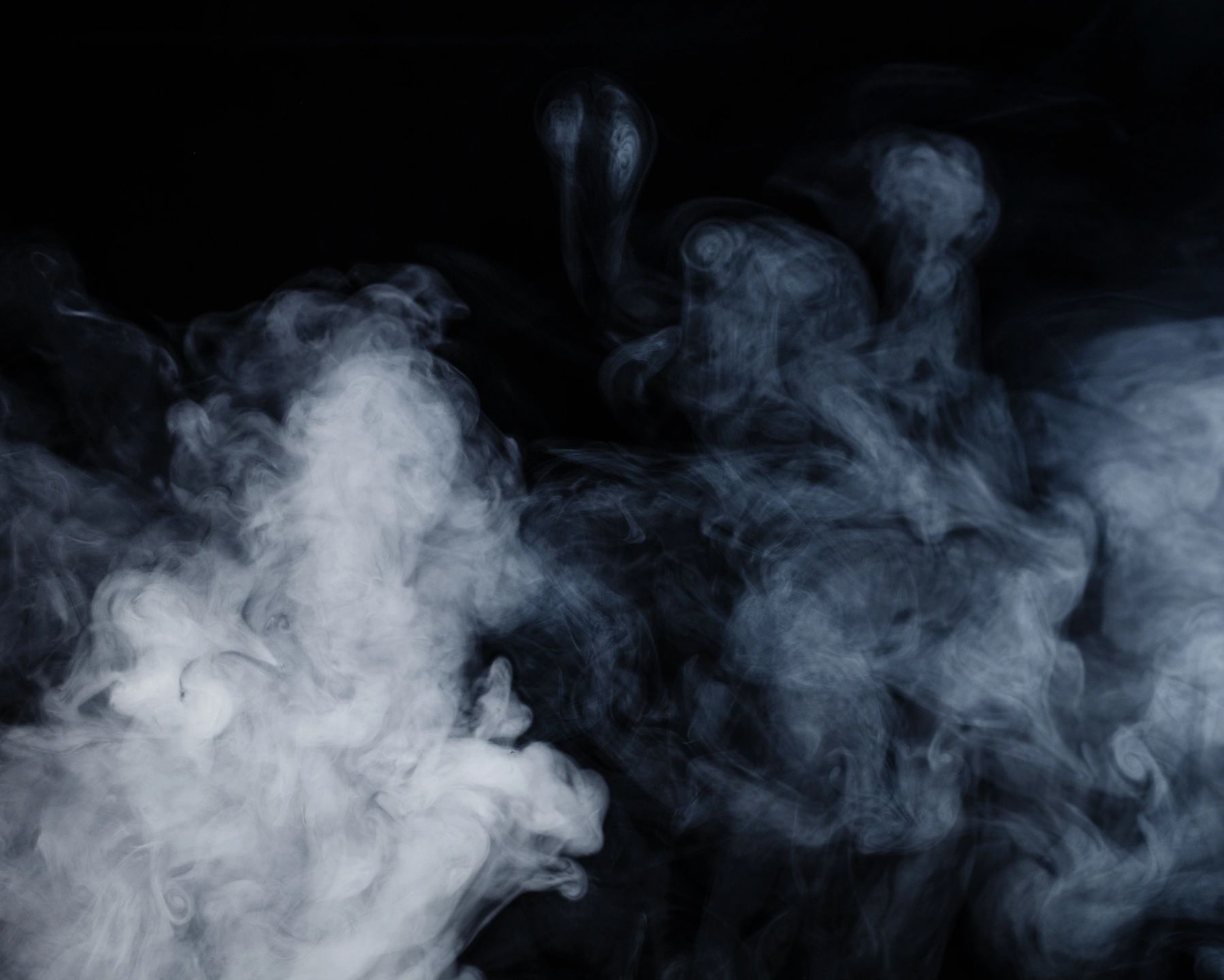 Due to health concerns smoking aboard airplanes has been banned since the early 1990s and those armrest ashtrays are long gone. So why can you still find ashtrays in other places aboard all modern aircraft? The reason is pretty simple, just because a law prohibits people from doing something doesn’t mean people are going to stop doing it. If someone were to light a cigarette on an airplane then the flight crew need a safe place to extinguish it. The trash cans are not considered safe for cigarettes as they have the potential to ignite discarded flammable materials like paper.

The most common place to find an ashtray is on the outside lavatory doors. Why the outside doors exactly? It seems like when someone wants to break the law and smoke they at least try to hide their actions in the only place you have some privacy on an airplane. It can’t be on the inside of the door as that might seem to encourage trying to smoke and isn’t as quickly accessible to the flight crew.

If you are a smoker I just want to let you know that all forms of tobacco are prohibited, including e-cigarettes (vaping) and smokeless tobacco (chew or dip). Also not only are those lavatory smoke detectors extremely sensitive, any passenger within 50 feet of you is going to quickly smell the cigarette smoke as well.

It’s a $2,200 fine for tampering with a smoke detector and a $3,300 fine for smoking on an airplane. Despite the heavy fines it still happens from time to time and that’s why we still have ashtrays on modern aircraft.

The Best Seats on an Airplane