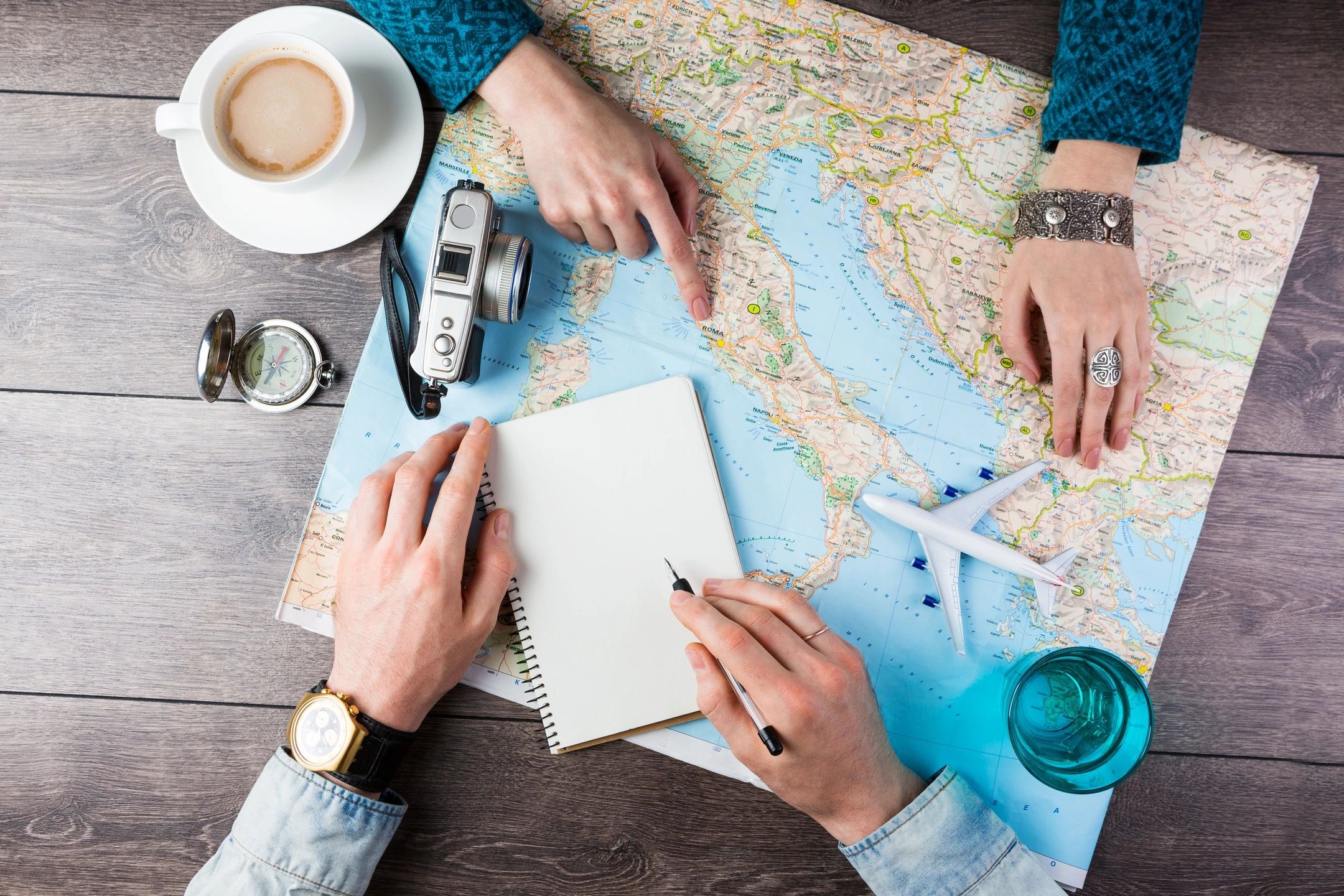 Have you ever bought a ticket on one airline just to get to the airport and discover you are going to be flying on a completely different airline? What exactly is a codeshare?

International airlines often need help getting passengers to their final destinations once they enter a county. For example a Korean Air flight traveling to New York will not have a connecting flight to get its customers to Orlando. To solve this problem the airlines enter into agreements with each other to sell tickets on their flights in the other company’s name.

The biggest drawback to codesharing is that when making a connection different airlines often operate out of different terminals in the same airport. For large airports such as New York City’s John F. Kennedy International Airport this can mean you have to exit one terminal to get on a train to get to your next flight at another terminal. This can add a lot of extra time to your connection.