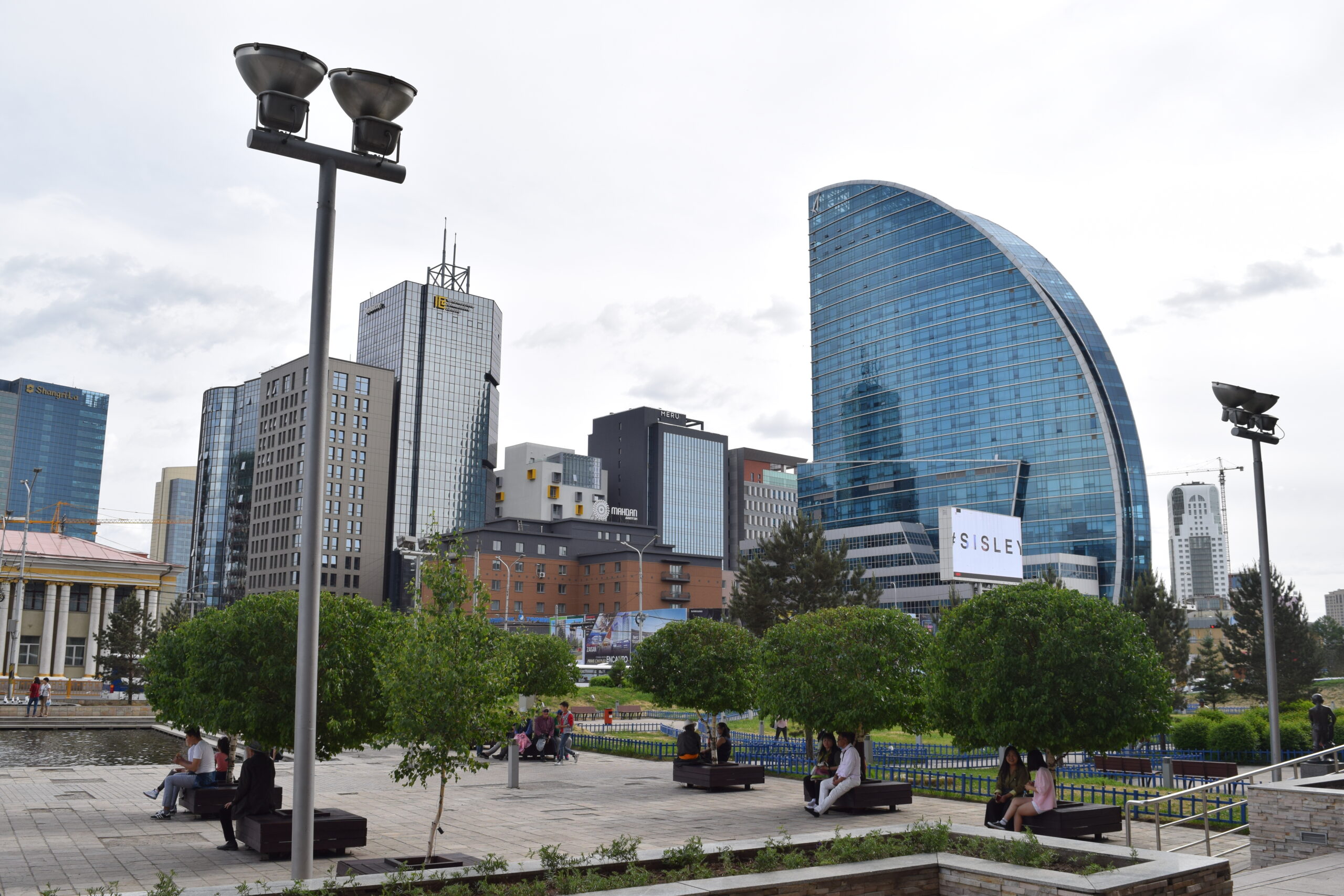 This was supposed to have been our biggest travel year yet. Seniority is everything in the airline industry and I finally reached a point where money was good and I could hold vacations whenever I wanted. We had 3 international trips planned for 2020: the lunar new year in Mongolia in February, three weeks in Germany followed by a month in Mongolia for the summer, then Japan sometime in the fall. Mongolia closed its borders in January and all the other plans fell apart shortly after that. Still we were optimistic.

Four years ago we spent a whole school year in Mongolia and we had always wanted to do it again. As demand for air travel collapsed my company offered long term voluntary leaves and I took one. The plan was now simplified, we would leave as soon as school finished. Mongolia was supposed to reopen its borders in April anyway. When that didn’t happen, we waited for May. Then June, July, and August. Mongolia wasn’t taking any chances. No commercial flights in or out.

There was another way, but one we didn’t really take too seriously. Repatriation flights, often just called rescue flights. These are flights chartered by governments around the world to get their citizens back home. Mongolia runs several of these flights a month. My wife signed us up back in May through the embassy. We were way down the list. Priority went to students, stuck tourists (a Mongolian visiting Seattle for 2 weeks ended up being there for 3 months), people with expired visas, families with small children, and the elderly. People like us, dual citizens (except for me) employed in the country with places to live were at the very bottom of the list.

Two weeks ago, while visiting Disney World, the embassy calls me. They said they were just updating their lists. Are we still interested in going? Yes. By the way, can you be ready to go in 10 days? Sure. The next day we get another call saying we are not going to make the next flight. OK then. Two days later, they call again and say some people dropped out, are you ready? We start packing and cleaning the house. Then another call, you can’t go because you don’t have a visa. Can you get me one? It takes 2 long nerve-racking days for the Mongolian State Department to issue it. I have to fly up to the embassy in Washington D.C. to get it.

This is finally happening. We’re going to Mongolia.