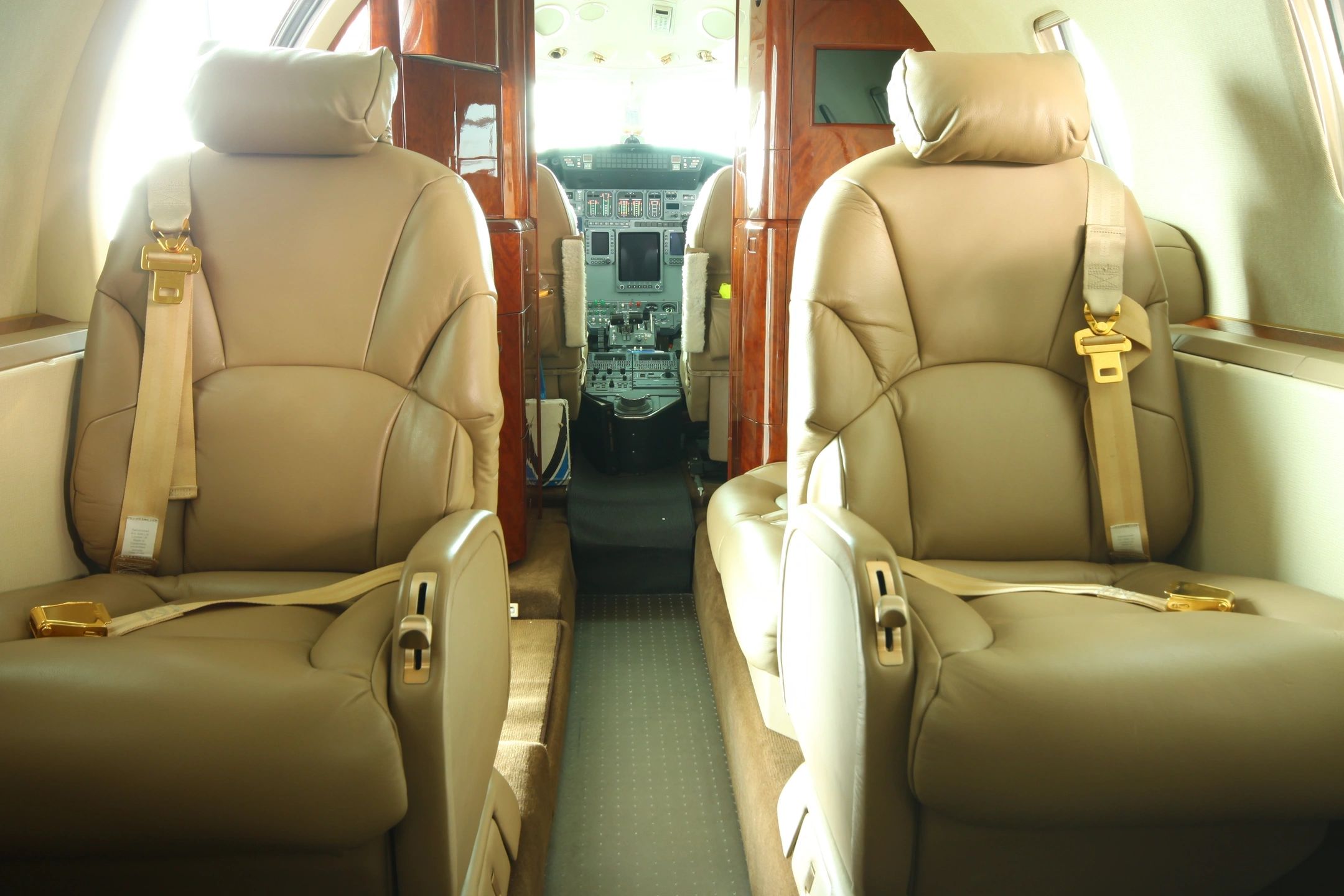 The best seats on an airplane are going to cost you extra. Airlines know which seats are most desirable and charge a premium to sit there. Sometimes the price isn’t as much as you would expect so it is at least worth your time to check.

First class of course has the best seats on the plane. These seats are usually much wider than any of the other seats and has the most pitch (the space between you and the seat in front). First class seats are at the front of the plane which means you will usually be the first people to board the plane and the first to get off. Also first class usually has better amenities than coach such as a hot meal, free drinks, and even pillows and blankets.

If first class is too expensive see if your airline has a second class. Each airline calls its second class by a different name but these seats are often right behind first class. They are often a little more comfortable than coach seats and usually have more pitch to give you some extra leg room. Some airlines also offer better amenities such as premium snacks and free drinks as well as priority boarding just behind first class. Prices vary widely depending on route and demand but are usually a great bargain compared to first class.

If even this proves too much for your budget, then look for preferred seating. Coach class (Third class seating) still has desirable seats that airlines sell for just a little more than regular seats. These are the seats at the front of the plane (behind first and second class) because you will get to your seat quicker and also get off faster. Also exit row seats sell for a little more but usually have extra leg room. Just be sure you meet the exit row requirements.